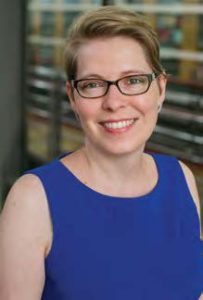 Bonnie Shucha, associate dean, Library and Information Services, and director of the Law Library, received the Paul Gatz Publication Award from the American Association of Law Libraries, Research Instruction and Patron Services Special Interest Section. This award, which recognizes excellence in writing by a law librarian, was presented to Shucha for her article “Representing Law Faculty Scholarly Impact.”

Each spring, University of Wisconsin Law School celebrates excellence in teaching through its Teacher of the Year awards. UW Law School’s annual teaching awards demonstrate the value placed on excellent teaching. Our faculty engage and inspire our students through thoughtful pedagogy, and we are proud to honor them for this important work.

The honorees for outstanding classroom, clinical, and adjunct instruction in 2021 include: 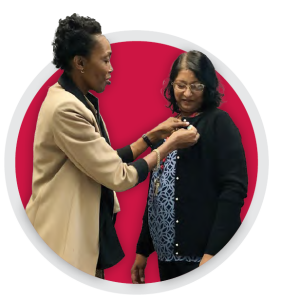 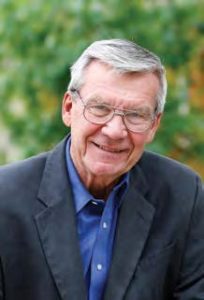 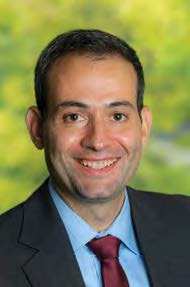 Associate Professor Yaron Nili’s article “The Giant Shadow of Corporate Gadflies” has been named one of the top ten corporate practice commentator’s articles of 2021. The paper is co-authored with Kobi Kastiel, Tel Aviv University–Buchmann Faculty of Law; Harvard Law School, Program on Corporate Governance. This is Nili’s second article named as one of the top ten articles in corporate and securities law, having had “Shadow Governance,” which he co-authored with Cathy Hwang of the University of Virginia School of Law, named a top ten article of 2020.

“It’s an honor to have my scholarship ranked among the top ten articles by the Corporate Practice Commentator for a second year,” said Nili. “It was such a joy working on this multi-year effort with my friend and co-author Kobi Kastiel, shedding light on a unique and important corporate governance phenomenon, and we are grateful for the attention the article has garnered.”