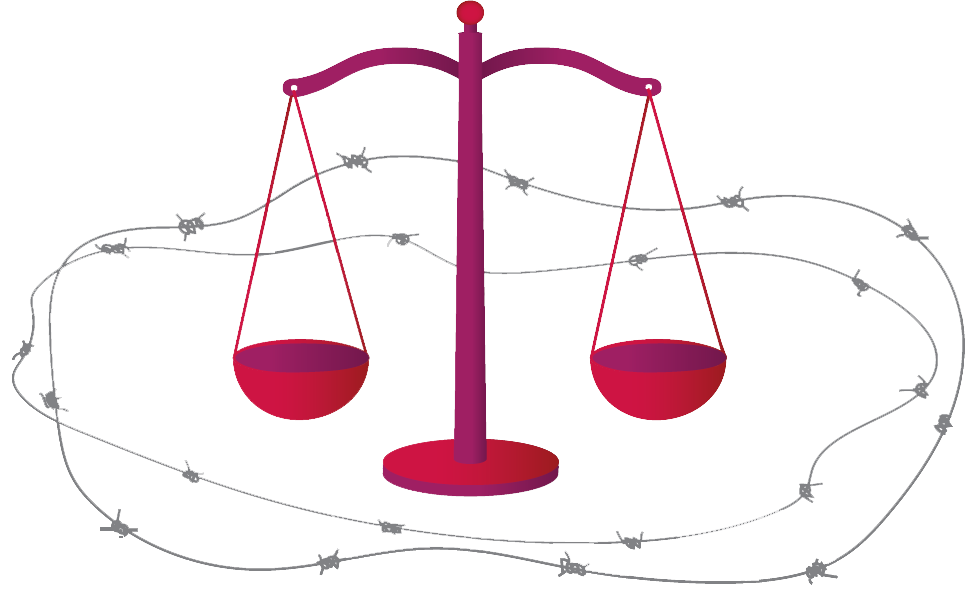 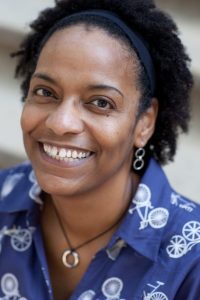 Tonya Brito, Burrus-Bascom Professor of Law, was awarded an Understanding and Reducing Inequalities Initiative Program Research Grant from the University of Wisconsin–Madison.

As the principal investigator, Brito will launch “Race, Class, and Gender Inequality and Access to Civil Justice Study,” a pilot project designed to understand racial differences in how Americans handle civil legal problems, why they do and do not turn to law, and with what results.

Access to a lawful resolution of these problems is severely restricted to only some people and some types of justiciable events. Low-income Americans, for example, received adequate legal resolution for only 14 percent of the problems they reported.

It’s a troubling phenomenon, says Brito, because unresolved justice issues can lead to additional social, economic, and health problems for the people that experience them, as well as for their families and communities.

This pilot study lays the groundwork for a much larger, multi-state study with findings that will contribute knowledge to the burgeoning access to civil justice scholarly literature. Race and racial inequality are understudied areas in this field and no major qualitative study has explored racial and intersectional differences in how Americans understand and respond to their civil justice problems.

Longitudinal in-depth interviews with 100 individuals in a Midwestern city will record the social characteristics and experiences that bring about differences in how people understand and respond to civil justice problems.

The research award provides a two-year grant of $250,000 to support Brito’s project. Fifteen projects were selected from seventy-three proposals for the initiative, which is funded by the Office of the Vice Chancellor for Research and Graduate Education and the Wisconsin Alumni Research Foundation.