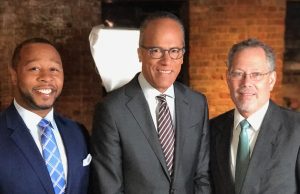 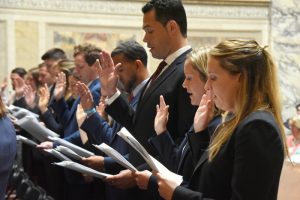 It’s Official:
Members of UW Law’s graduating class of 2017 are admitted to practice the law during the June swearing-in ceremony at the Wisconsin Supreme Court. 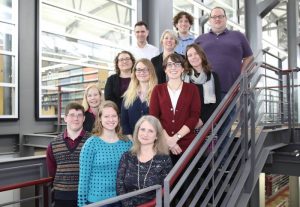 Student Wellness Coalition honored
by Wisconsin State Bar
Members of the UW Law Student Wellness Coalition were recipients of this year’s Jack DeWitt WisLAP Volunteer Award from the Wisconsin Lawyer Assistance Program Committee for their work to reduce the stigma of the mental, physical, and emotional challenges law students face. The group formed as a response to the suicide of a classmate in 2016. During the school year, the coalition helped fellow students deal with the stress of classes and exams. They organized alcohol-free social activities; left messages around the school to encourage wellness breaks from studying; and sent handmade cards to 1Ls during first-semester exams. They sought to create a safe, private space for students who need a break.

Professor Carrie Sperling received the 2017 ‘Women in the Law’ award presented by the Wisconsin Law Journal
The award is given annually to women lawyers who have achieved excellence in their careers and who have influenced other women to pursue legal careers. Along with Sperling, seven UW Law alumnae received the award: Suzanne Hagopian ’85, Laura Sette ’04, Michele Perreault ’03, Amy Bruchs ’93, DeVona Wright ’99, Meghan Shannon ’01, and Melissa Schaller ’06. 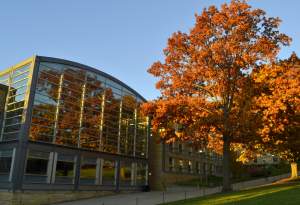 Our Law School has always been and continues to be a place that strives to embrace, recognize, and value the rich diversity of our community. As lawyers and lawyers-to-be, we also share a profound commitment to justice and to the rule of law. While we embrace the free exchange of ideas and viewpoints, we are not required to be neutral about viewpoints that are antithetical to the values of our University and our nation. In this challenging time for our nation and our community, the study of law has never been more important.” — Dean Margaret Raymond on the violence in Charlottesville, Virginia

After more than fifteen years at the Law School, Director of Student Life Mike Hall ’04 left UW to rejoin his family in Montana. During his last day at the Law School, colleagues and students gathered to thank him for his years of service. We created a video to thank Hall for his impact.