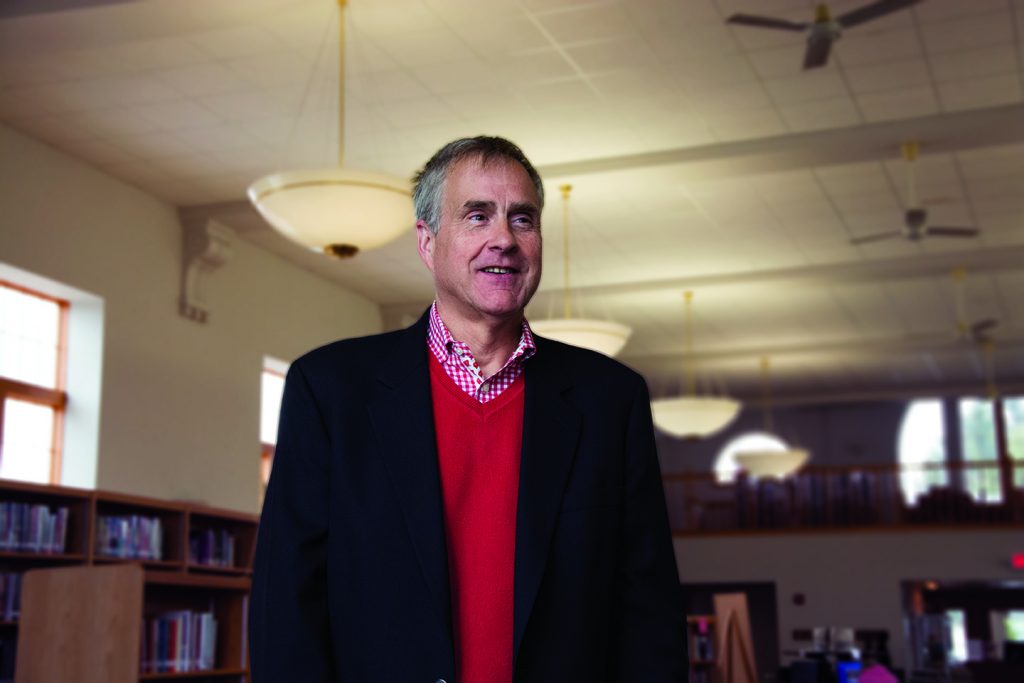 A Conversation with John Hawley ’79

I work in a three-lawyer general practice firm with offices located in Random Lake and Sheboygan, Wisconsin. I enjoy the variety of a general practice. Random Lake’s location on the Sheboygan and Ozaukee county line gives me the chance to regularly appear in both counties, which I also enjoy.

Many of the people with whom I come in contact with are going through difficult times. It is particularly rewarding to help them resolve those problems. I regularly encounter people I have represented — people who had been facing significant problems — who report how they were able to overcome those problems and are now successful. It is a wonderful feeling after seeing so many of them at their lowest point.

Why did you go to law school?

I date myself by noting that I grew up during the Watergate hearings and became fascinated with the work of lawyers in the investigation of President Nixon and thought being a lawyer would be an exciting career. While I have not worked any investigations of that magnitude, I have enjoyed all that a law career involves, from meeting with clients to investigations to appearing in court.

Who was your favorite UW law professor, and why?

Professor Frank Remington, who taught me criminal law in a 7:45 a.m. lecture. He constantly reminded us that we would have an advantage over lawyers who took class later because we would be accustomed to getting up early and that would give us a head start to obtain new clients. I also served with Professor Remington on the Athletic Board, and I was very impressed with his dedication to the university. He was a great teacher and, more importantly, a great leader of the university.

What advice would you give to a new lawyer?

Work in a small town! People are welcoming, friendly, and willing to support you. I never imagined more than 30 years ago when I moved to Random Lake that it would become my home, but I am glad it did. Those same opportunities are waiting in small towns across Wisconsin. Become involved in community activities. Not only is it a great way to meet other people, but it also connects you to where you live and rewards you in ways you may not even realize.

Who is your favorite lawyer of all time?

Mary Lynne Donohue ’79, a recently retired Sheboygan lawyer. Mary Lynne never lost the courage of her convictions and has been a great role model for me. She has been active in the state bar, Sheboygan school board, and city council. Her determination and hard work, even during difficult times, continue to amaze and inspire me.