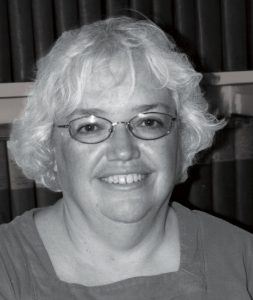 Professor Kathryn Hendley first visited Russia in the 1980s during a backpacking trip across Europe after law school. Her interest in the country and eventual graduate studies coincided with Mikhail Gorbachev’s leadership at the time of the breakup of the Soviet Union, events that opened up the country — and a world of research possibilities.

In the post-Soviet decades that followed, she studied the role of law in the everyday lives of Russian people.

“So many things changed — the way that I do research would have been simply impossible in the old days,” says Hendley, who has been chosen as the new Sheldon B. Lubar Distinguished Research Chair in Law.

Lubar, a Milwaukee business executive, and his wife, Marianne S. Lubar, provided the $3 million endowment to create the chair awarded on an annual, competitive basis to fuel productive research and advance excellence at the Law School.

While Russia’s constitution continues to guarantee a wide range of social and economic rights, including housing, Hendley says the country’s shift to a market economy has turned some of those formal rules upside down. The chair gives Hendley the opportunity to do a case study of evictions, which were unheard of in the Soviet era.

“When I was doing another project, and we were trying to think of a law that was on the books that no one would ever think about using, the Russians in the room suggested evictions because it was just unthinkable,” she says.

After the book Evicted won the Pulitzer Prize in 2017 for its close examination of the effect of the practice in the U.S. on the lives of people in poverty, Hendley started thinking more seriously about evictions in Russia.

“The Soviet legacy suggests that the state ought to protect the vulnerable when they enter into unwise or patently unfair contracts, but in reality some people are being put out onto the streets, including elderly people who are victims of scams,” she says.

Hendley will study Russians’ attitudes and behavior about evictions through a series of focus groups that will document how they view the responsibilities of the state and of individuals and reveal their openness to basic democratic principles, which assume a reciprocal relationship.

“In some ways, the institutional landscape has changed underneath them in terms of the idea of a right to housing being unquestioned,” she says.

Hendley is the author of Everyday Law in Russia (Cornell University Press, 2017), based on focus groups and research in the recently created justice-of-the-peace courts. She has served as a consultant to the U.S. Agency for International Development and the World Bank in their work on legal reform in Russia. Hendley previously served as the director of the UW Center for Russia, East Europe, and Central Asia. More recently, she has collaborated with scholars at the Institute of Sociology of the Russian Academy of Sciences for a longitudinal survey of Russian lawyers to map how they construct their careers and their attitudes toward the state.

“There are many subjects where we could fill a room with books that have written about them in the U.S. or the European context and nobody has explored them in the Russian context,” Hendley says. “There are so many blank pages — that is very exciting as a researcher.” 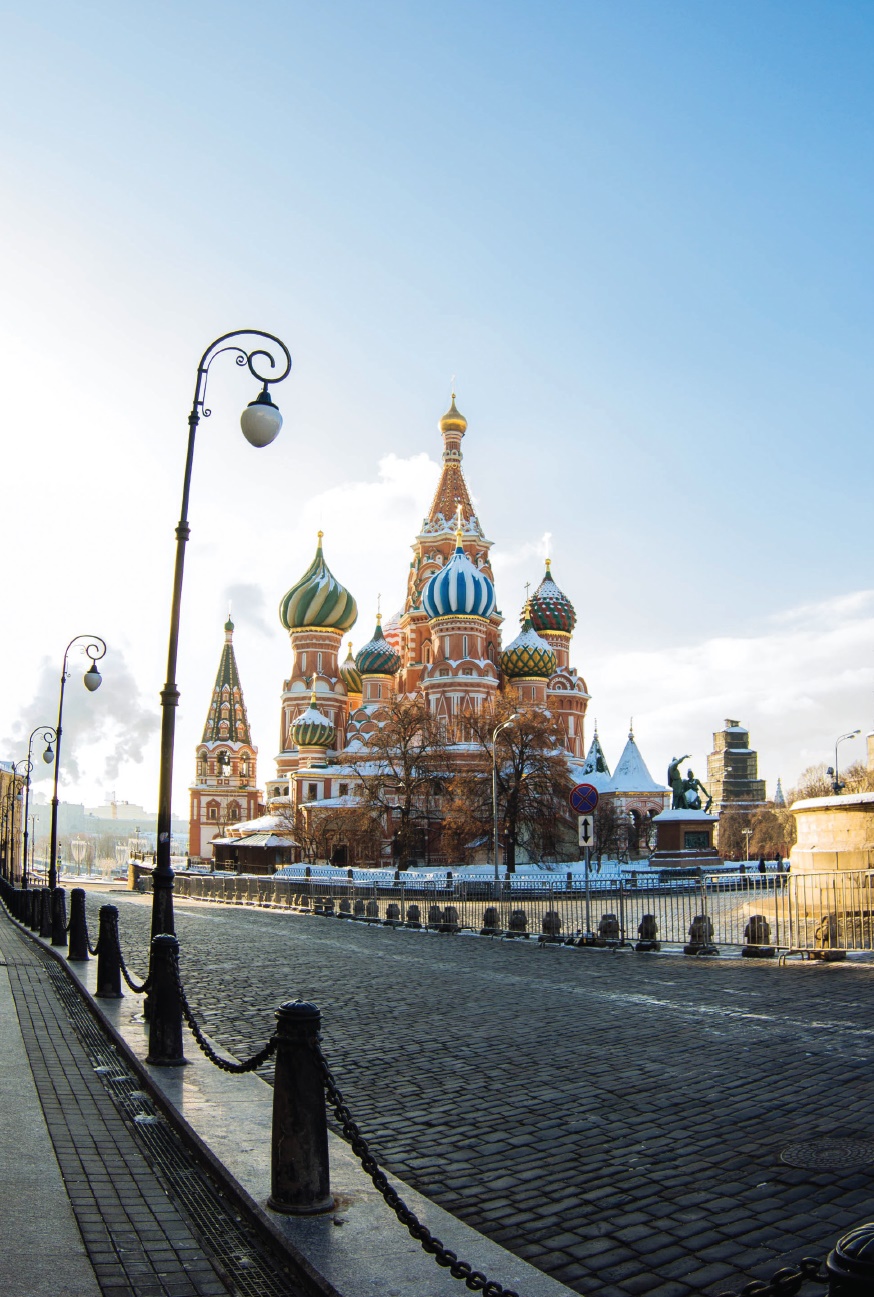