The UW Law Library received an Institute of Museum and Library Services grant for its Digital Publication of Tribal Laws Pilot Project. Together with other partners — including the Stockbridge-Munsee Community Band of Mohican Indians, the UW Law School Great Lakes Indigenous Law Center, the National Indian Law Library, and the Open Law Library — the Law Library aims to expand access to tribal laws.

“The right to know the law by which we are governed is a fundamental right. Access to our laws is essential to protect and promote due process and equal protection, access to justice, and self-governance,” says Bonnie Shucha, director of the UW Law Library. “However, for a majority of the 574 federally recognized tribes, no laws have been published. Where it is available, tribal law is scattered across databases, websites, and print publications, often incomplete and outdated. This lack of access to tribal law is the impetus behind the application for this project grant.”

The University of Wisconsin Law School has been named a “Best Value Law School,” ranking second among law schools nationally in a recent report by PreLaw magazine. To determine the top schools for 2020, the magazine considere

Professor Miriam Seifter won top honors for her article “Understanding State Agency Independence,” which appeared in the Michigan Law Review in 2019. The award comes from the American Bar Association Section of Administrative Law and Regulatory Practice, which annually recognizes the best work of administrative law scholarship for the prior year.

Seifter has received numerous awards for scholarship and teaching. For her article “Gubernatorial Administration,” she was named the 2017 winner of the American Constitution Society’s Richard D. Cudahy Writing Competition on Regulatory and Administrative Law. In 2018, she received one of twelve Distinguished Teaching Awards from the University of Wisconsin–Madison, just a year after being honored by UW Law students with the 2017 Classroom Teacher of the Year Award. 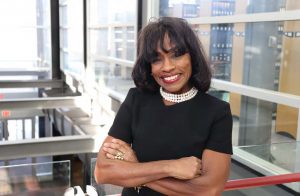 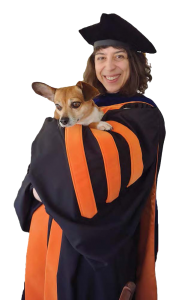 Sharafi was among thirteen faculty members chosen on the University of Wisconsin–Madison campus. The honor has been awarded to the university’s finest educators since 1953.