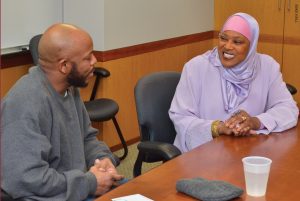 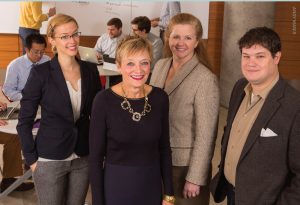 Anne Smith ’83 (front center) was named a Wisconsin Legal Innovator by Wisconsin Lawyer for her work in establishing and directing the Law & Entrepreneurship Clinic. The clinic guides entrepreneurs and small businesses through a maze of complicated legal issues. 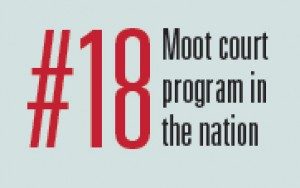 University of Wisconsin Law School ranks 18th in the nation for its moot court program, according to the National Jurist magazine.  UW Law, which sends 16 or 17 teams to competitions across the country annually, finished strong last year, including first-place wins in the Wechsler First Amendment Competition and the National Criminal Procedure Moot Court Tournament. 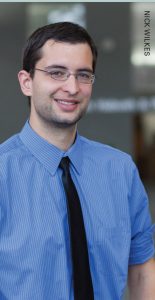 Kris Turner, reference and technology services librarian, was selected by the Wisconsin Library Association’s New Member Round Table as the recipient of its 2014 Rising Star Award. 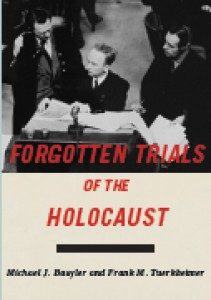 Frank Tuerkheimer co-authored the book Forgotten Trials of the Holocaust, published by New York University Press. The book uncovers 10 “forgotten trials” of the Holocaust, selected from the many Nazi trials that have taken place over the course of the last seven decades. It showcases how perpetrators of the Holocaust were dealt with in courtrooms around the world, revealing how different legal systems responded to the horrors of the Holocaust. 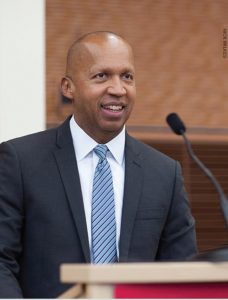