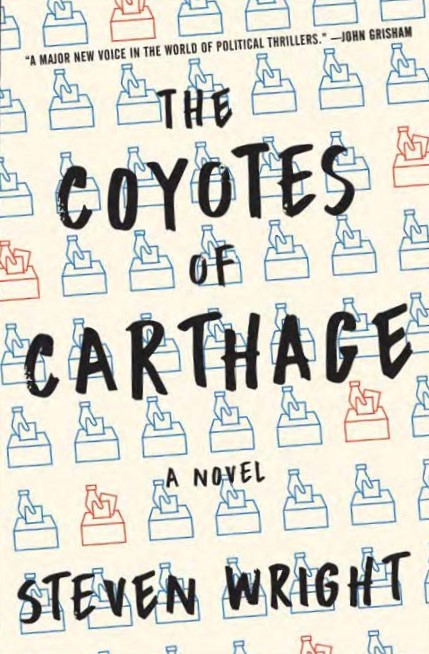 It’s safe to say that Professor Steven Wright’s debut novel, The Coyotes of Carthage, is a hit. The novel explores the power of dark money in local politics and follows political consultant Dre Ross, who is given a last chance to redeem himself after an embarrassing loss on the campaign trail. Sent by his boss to a rural South Carolina county, Ross leads a dark money campaign to trick citizens into selling public land for toxic mining.

On top of receiving rave reviews from the likes of John Grisham, the novel has won the following accolades: