We remember and honor faculty and staff who have served the UW Law School community so well and are no longer with us: Professor Emeritus Herman Goldstein, Adjunct Professor Steve Levin, and staff member Jane Ford Bennett.

The UW Law School also mourns the loss of a recent graduate, Bella Sobah, whose public service and activism will be long remembered. 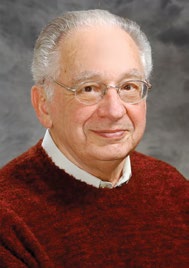 Herman Goldstein, a University of Wisconsin Law School professor emeritus whose research on policing had global impact, passed away on January 24, 2020. Goldstein joined the UW Law School faculty in 1964, after serving four years as executive assistant to Chicago police superintendent and reformer O.W. Wilson. In a career that spanned more than five decades, Goldstein changed the way police look at crime. His contributions to modern policing — outlined in the books Policing a Free Society (1977) and Problem-Oriented Policing (1990), as well as many articles — won worldwide acclaim. Most recently, he received the 2018 Stockholm Prize in Criminology, an international award that has been called the Nobel Prize of criminology. 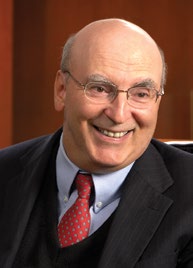 Steve Levine, who served as UW Law adjunct professor since 2011, passed away on January 4, 2020. Levine developed and taught the course on Wisconsin Administrative Law. He was a popular and enthusiastic teacher, who generously and skillfully imparted his knowledge and talents to his students. After obtaining his law degree at Georgetown, Levine worked as a Wisconsin Supreme Court law clerk for Justice Robert W. Hansen, before serving as an officer in the US Army Reserve. He returned to Madison, worked briefly as a Wisconsin Supreme Court reporter of decisions, and in 1975 took an attorney position at the Wisconsin Public Service Commission (PSC). Levine retired as assistant chief counsel of the PSC in 2011. This spring, he posthumously received UW Law’s Adjunct Teacher of the Year Award in recognition of his excellent contributions in the classroom. 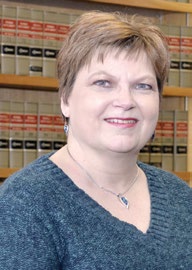 Jane Ford Bennett passed away on October 10, 2019, after more than two decades of service to UW Law School. As senior grader, Ford Bennett was responsible for administering exams, overseeing grade reporting, processing student enrollments, serving as resident expert on the university’s data system, and managing the Dean’s List. Colleagues remember her as tireless, kind, smart, efficient, and cheerful. In 2018, she was awarded the Wisconsin Law Journal’s Unsung Hero’s Award for her valuable contributions to the success of the Law School and broader legal community. 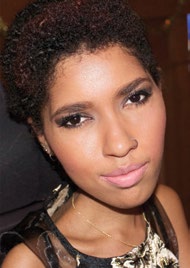 Bella Sobah ’20 passed away unexpectedly on June 18, 2020, just one month after graduating from UW Law School and one week after beginning her job as assistant district attorney in Dane County’s Juvenile Unit. A beloved classmate and friend, talented community leader, and fierce advocate for disability rights and racial justice, Sobah will be profoundly missed by the Law School community. Throughout law school, she served on the executive board of the Black Law Students Association. She was also a Moot Court competitor, coach, and membership chair. In Madison, she chaired the Disability Rights Commission, where she addressed community concerns with regards to people with disabilities, reviewed policies, and made recommendations to the city council.

Friends and family have established the Bella Sobah Award for Social Justice at UW–Madison in her memory. Funds will go toward supporting minority rights, LGBTQ+ advocacy, prison reform, and other causes Sobah championed.