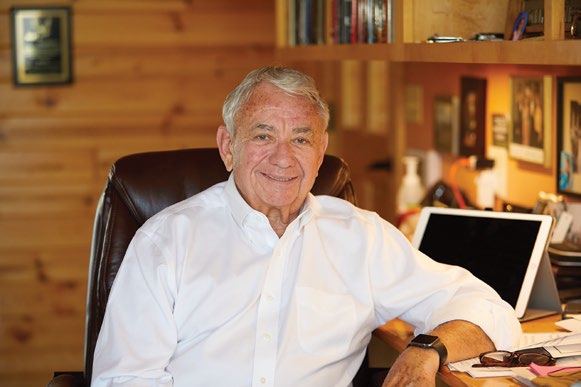 A well-known champion of Wisconsin’s public universities, former Governor Tommy Thompson became UW System Interim President on July 1, 2020. He has called for a renewal of the Wisconsin Idea, the principle that the UW System serves all parts of the state. Thompson is the state’s only four-term governor and his bipartisan policy proposals have had a lasting impact on the state. “The University of Wisconsin System is the state’s most valuable asset, and I will be its biggest advocate and its toughest evaluator,” Thompson said. “No other institution in the state can do more to improve lives, communities, and Wisconsin’s economy.”

A champion for the protection of the environment, Nelson served as Wisconsin’s governor, and later US senator. He proposed April 22, 1970, as a day for Americans to speak out about the environmental crisis.

Named after Centro Hispano’s founder, the award is given to someone who represents a strong voice for the Latino community. As a managing attorney at the Community Immigration Law Center (CILC) in Madison, Olivarez addresses the unmet legal needs of immigrants in Madison and surrounding areas by providing clients with information, support, and referrals, as well as legal representation for detained non-citizens.

As the executive director of Hebron House, Atwell was committed to keeping the shelters open, especially as the pandemic posed risks to the homeless population. When Hebron faced staffing shortages, Atwell volunteered to stay in one of the homes to keep it open, even though it meant living away from her family. “If a shelter can’t be staffed, it has to be closed, which I want to avoid at all costs. That is why I moved into the basement of Jeremy House, to make sure we can keep the doors of all three shelters open,” she said.

Rachel Arfa ’07, president of the Deaf and Hard of Hearing Bar Association (DHHBA), became the first attorney to address the US Supreme Court in two languages simultaneously when she made the motion to admit ten DHHBA attorneys into the court. Chief Justice John Roberts responded to Attorney Arfa’s motion in American Sign Language (ASL) and spoken English, signing, “Your motion is granted,” marking the third time that he has used ASL to approve DHHBA’s motion. Arfa was recently named commissioner of the mayor’s Office for People with Disabilities in Chicago. 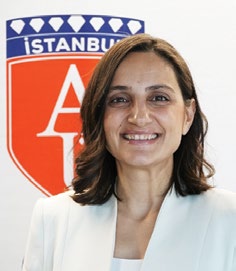 Leyla Ateş has been appointed dean of the Altinbas University Faculty of Law in Istanbul, Turkey, where she has served on the law faculty since 2014. Ateş earned her Master of Laws degree (LLM) at UW Law School in 2010. She is a tax law scholar, who worked with former UW Law Professor Allison Christians. Ateş was a visiting scholar at UW Law during the 2008–2009 academic year. “My education in Wisconsin created a strong foundation on which to build my career,” Ateş says.