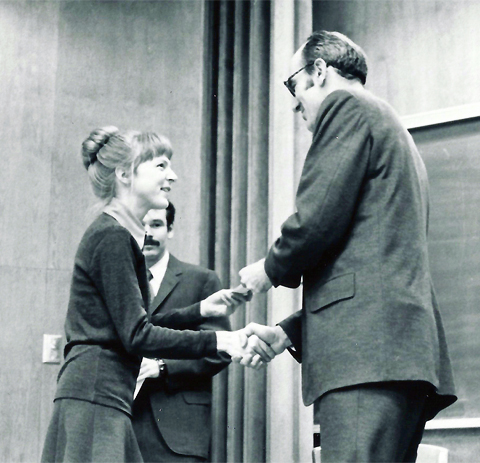 The late Laurie E. Bier ’70, J.D.’73 graduated from UW Law School with high honors. She was twice named outstanding student of the year, participated on two winning moot court teams, served as Notes and Comment editor for the Wisconsin Law Review, and graduated Order of the Coif. With such a distinguished academic record, Laurie was able to build a career in corporate law at several of New York City’s leading firms, including Cleary Gottlieb and Shearman & Sterling. 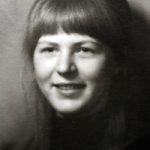 Laurie championed women’s issues throughout her life. She was president of the Associated Women Students at the University of Wisconsin, contributed a law review article analyzing a U.S. Supreme Court decision affecting women’s legal rights, and presented the lecture “Constitutional Rights of Women with an Emphasis on the Equal Rights Amendment” to the Madison Business and Professional Women’s Club. A pioneer in New York in the 1970s, — a time when few women were practicing corporate law — she often felt some of her male colleagues did not treat her as a peer. 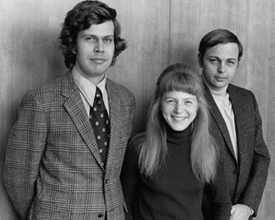 Laurie passed away unexpectedly in 1982, but her intelligence, competence, and drive touched many during her short life. Two close friends, John McSweeny B.A.’69 and Priscilla Ruth MacDougall, recently provided seed money for the Laurie E. Bier Fund for Women in Law. The fund honors Laurie by supporting Law School activities that promote women’s advancement in the legal profession.

The Law School and initiating donors seek $5,000 in additional gifts to help the fund reach endowment level and provide supporting funds in Laurie’s name in perpetuity.

Support Women in Law
If you would like to donate in Laurie’s honor, or provide support for women in law in another way, contact Eric Salisbury, 608-263-6669. You can also make a gift online. 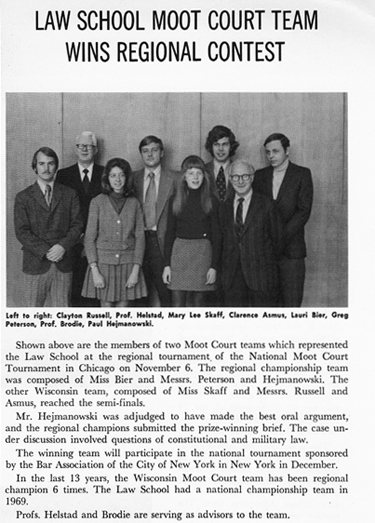